Beginning his training from the age of nine, Mr Stephen has always had a passion for movement. With discipline, and the right attitude he believes everyone has it in them to dance, the secret is finding it. Working and having the ability to share his love and talent is his greatest passion. Dancing around the world since then is something Mr Stephen is proud to share. Training with teachers in LA, New York, Miami, as well as Sydney Australia, Barcelona Spain, Rome Italy, and Corfu Greece. As well as touring various European, Caribbean, and many more ports of call while dancing onboard several cruise ships. 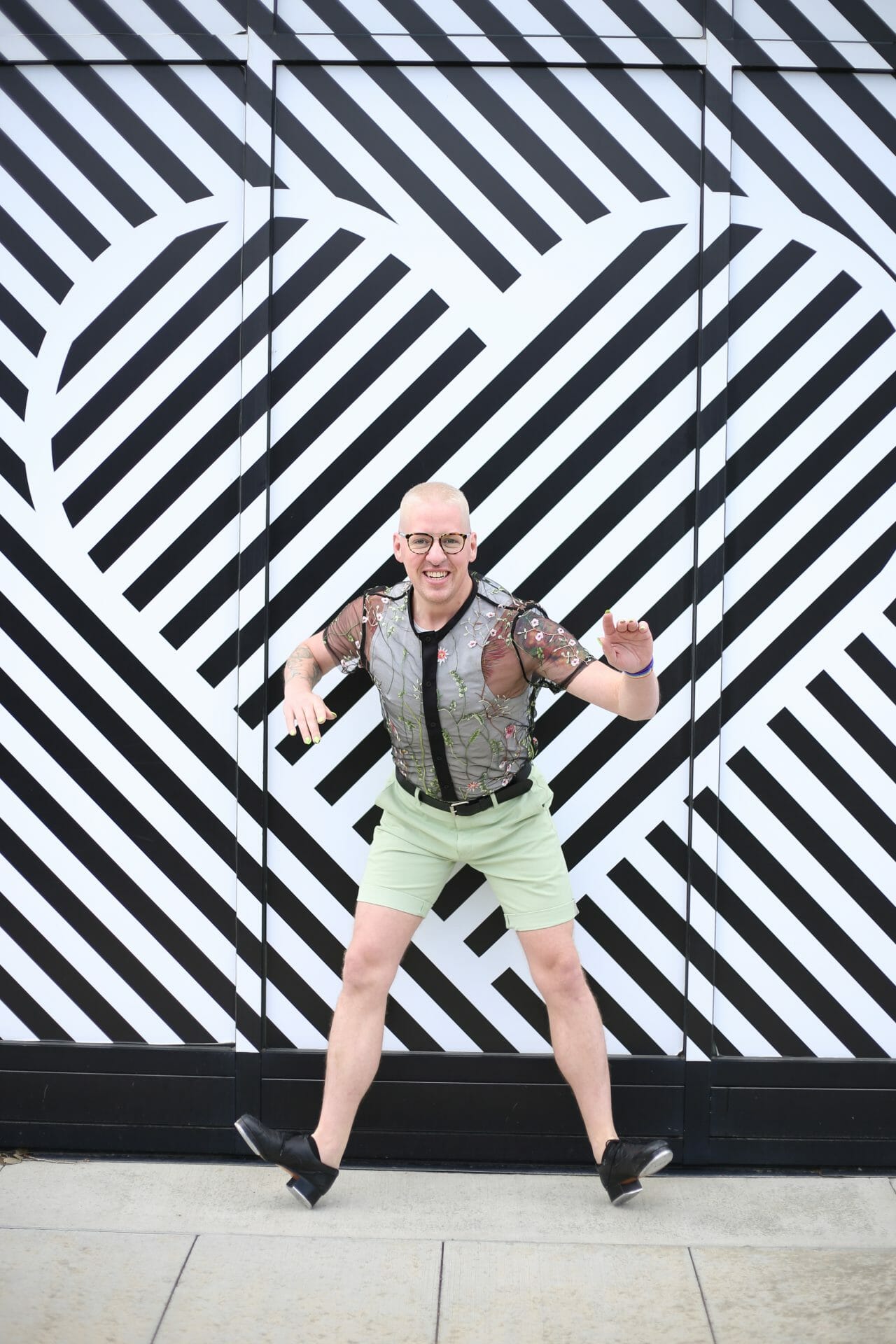 Most recently Mr Stephen has expanded his wide-range knowledge of dance and movement by becoming certified by Acrobatic Arts but has been teaching Acrobatics for 15 years. Celebrating his 16th year of teaching and choreographing he is very excited to continue with growth this year, sharing his love and passion with the wonderful students he is blessed with. Currently working towards his bachelor of education in dramatic arts at the University of Calgary, education is his passion.

“Dance isn’t only an art form, It is a way of life”