Miss Andra fell in love with dance after taking her first contemporary class at Diversity when she was 10 years old. From that day forward, she wanted to be at the studio as much as possible! She explored her passion for dance and trained in various styles such as Jazz, Ballet, Pointe, and Lyrical. In 2019, Miss Andra was awarded with the studio’s Scholarship award to expand her training, and for her admirable talent and dedication.

Miss Andra became a part of Diversity’s Competitive Team in 2014, and attended multiple dance competitions until she graduated high school 6 years later. Her most unforgettable memory with Team Diversity was travelling to New York City in 2019, performing in Times Square and on Broadway. 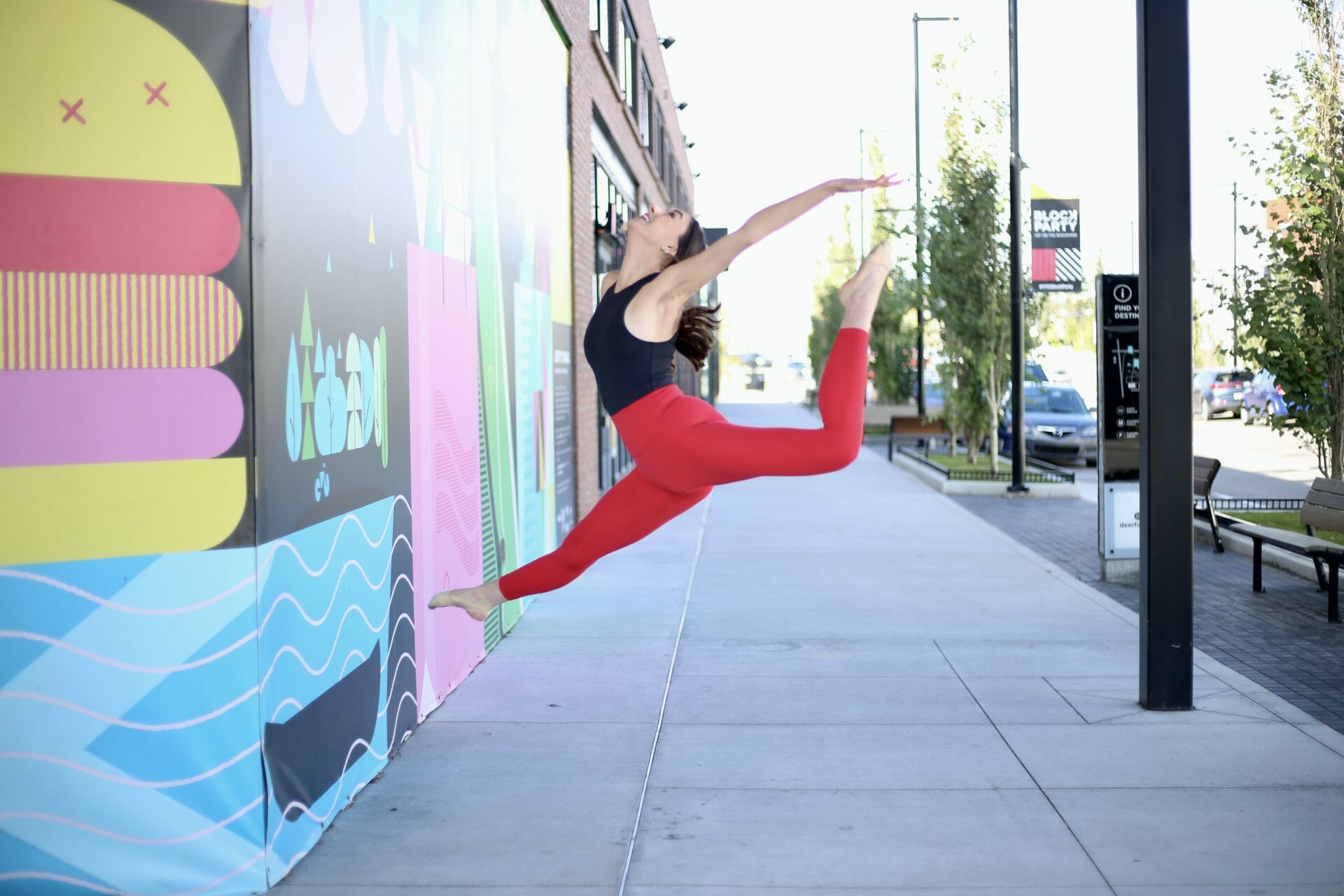 Miss Andra is currently studying at Mount Royal University in her third year, and is working towards her Bachelor of Arts degree in Psychology.

Miss Andra is beyond excited to work with such hardworking and loving staff members. She cannot wait to watch dancers grow their passion and love for dance, and create a lifetime of friendships and memories at Diversity just like she did.