Miss Rebecca started dancing at the age of four in her very first ballet class. Initially, she absolutely hated it and tried out many other activities before eventually testing out a jazz and hip-hop class. These two genres enthralled her in the world of dance, and she could not resist training in more styles, including ballet (which she grew to love), contemporary, tap, acro, pointe, musical theatre, open, enrichment, and lyrical. Through her dedication and drive, she worked her way up to the advanced levels in all of these styles, enjoying every tendu, plié and jeté along the way.

Being a graduated Diversity student, Miss Rebecca has a lot to show for her seven years of both recreational and competitive classes at the studio. Not only did she receive numerous awards, scholarships, and mentions from competition, but she also had the privilege of travelling to Disneyland in 2012 and New York in 2019 to dance with Diversity’s competitive team. Miss Rebecca specializes in Acro dance instruction and has begun her certification process with Acrobatic Arts, completing her first module in August of 2019 and her second module in August of 2021. She has also completed several workshops with Acrobatic Arts, including aerial, back handspring, and contortion workshops to further her knowledge of safe acro practices. 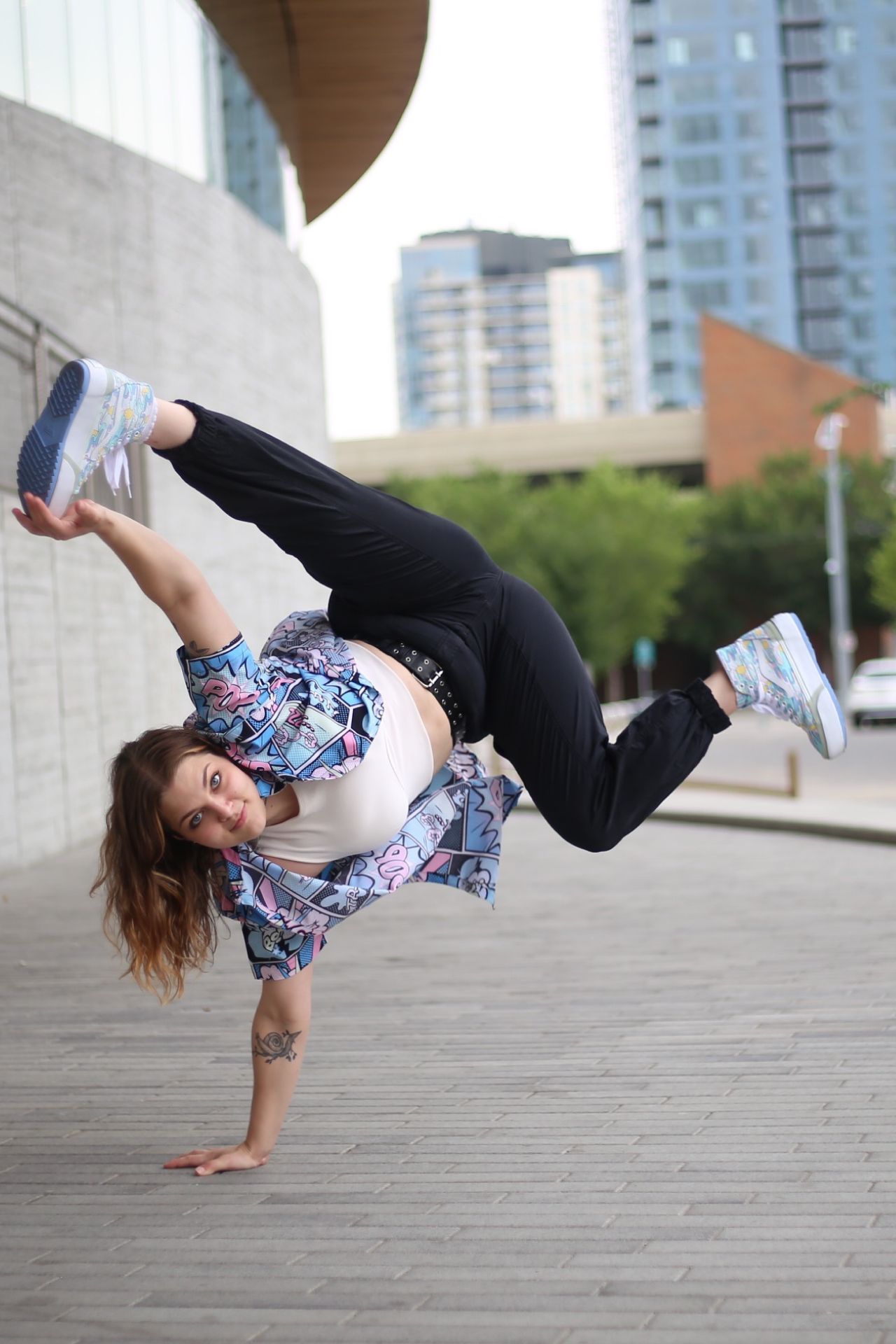 A fascination with human anatomy and physiology prompted Miss Rebecca to complete her Alberta Fitness Leadership Certification in June of 2019. This certification was just the beginning of Miss Rebecca’s studies as she entered post-secondary to study Kinesiology. Over the years, Miss Rebecca has gained extensive knowledge in many areas, including proper training technique, adapted fitness practices, and sport rehabilitation, all of which she aims to utilize in her classes to ensure safe and fun dance education. This season, Miss Rebecca will be completing her fourth year of her Bachelor of Science in Kinesiology at the University of Calgary and she is currently working towards her CSEP-CPT to further her knowledge in strength training and conditioning.

Miss Rebecca is entering her 6th year as an instructor at Diversity Dance this season and has taught students ranging from ages 2-Adult. Ultimately, her students’ safety and happiness are of the utmost importance to her, and she hopes to continue to foster an encouraging and safe environment for all students that she has the pleasure of teaching this upcoming season!